Biotechnology has developed by leaps and bounds during the past century. The development of the biotechnology can be well understood under two main heads

Genetic Engineering: Direct manipulation of genome (DNA and RNA) of an organism. It involves the transfer of new genes to improve the function or trait into host organisms and thus changes the phenotype of the host organism.

Chemical engineering: Maintenance of sterile condition to enable growth of only desired microbes for manufacture of biotechnological products like antibiotics, vaccine, enzymes etc.

Three Types of biological tools are used in the synthesis of Recombinant DNA; 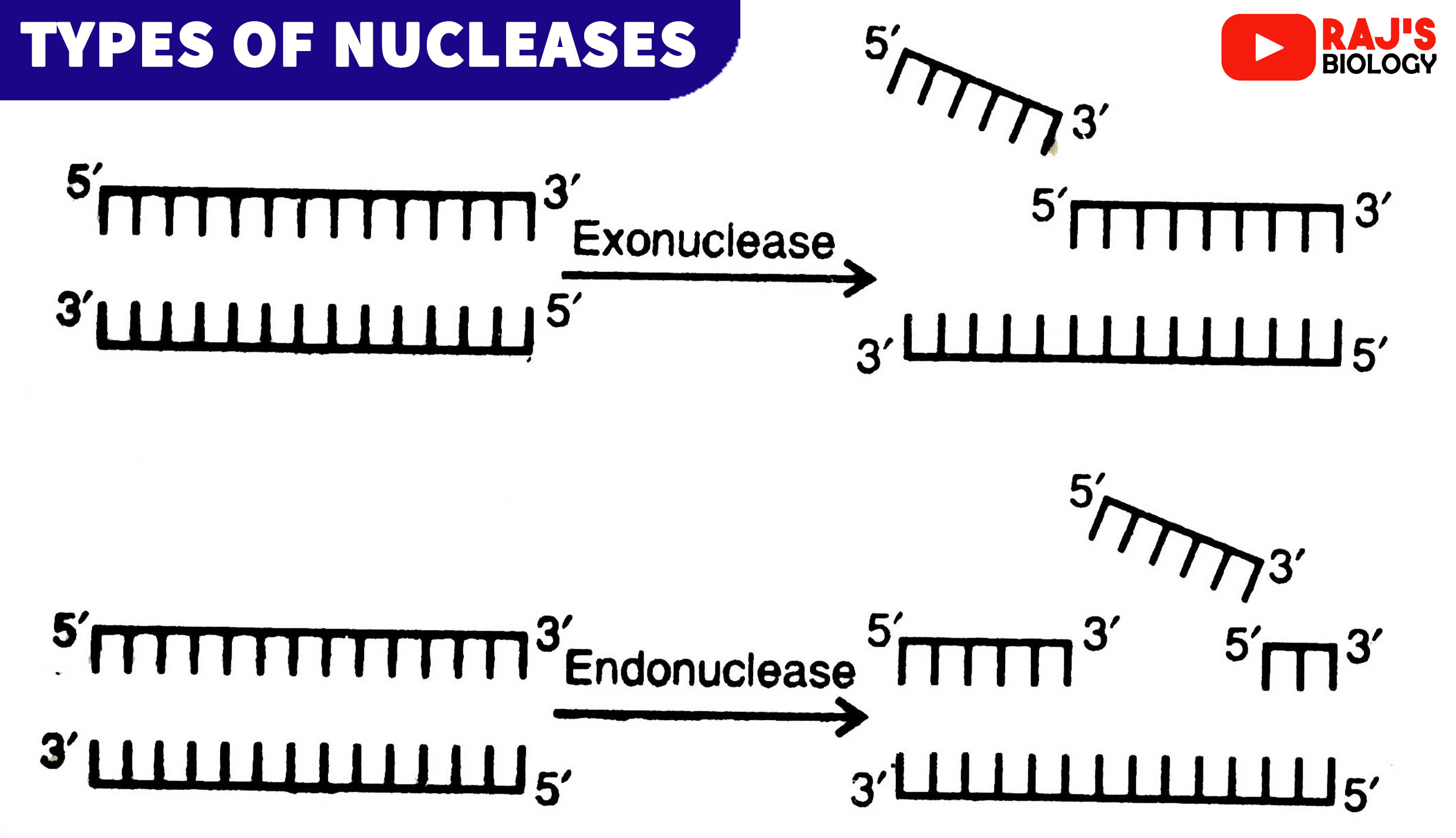 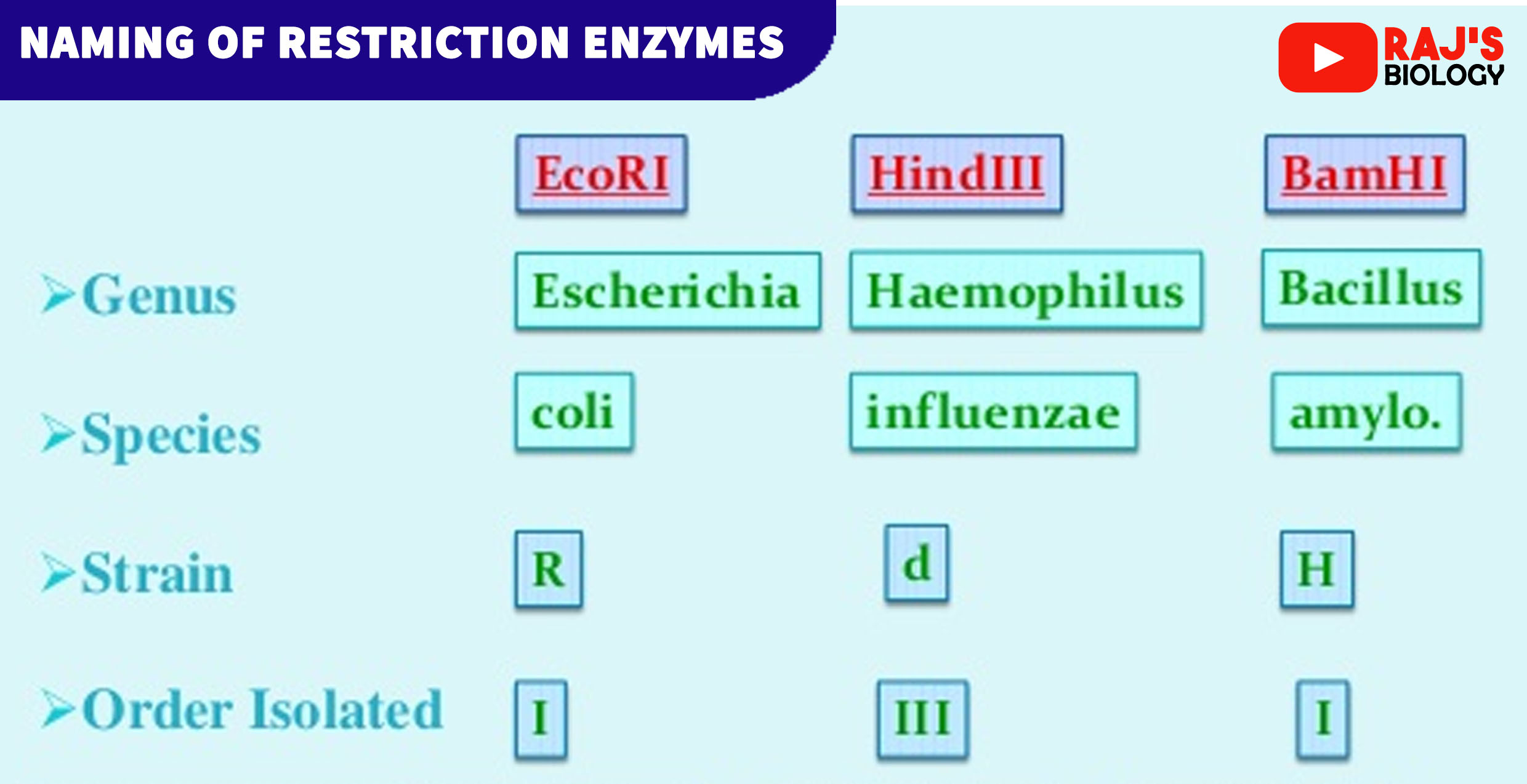 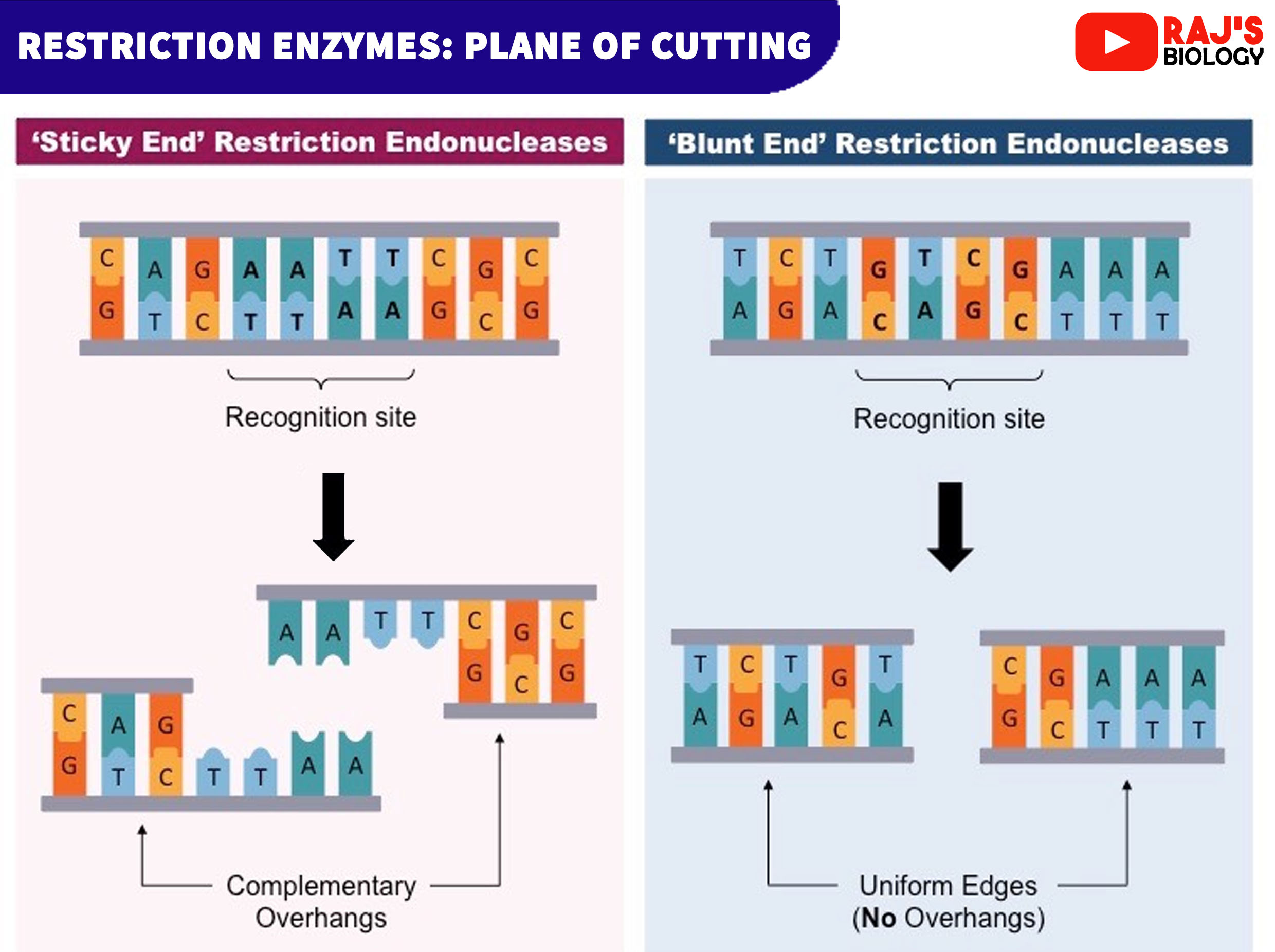 i) Origin of replication (Ori) 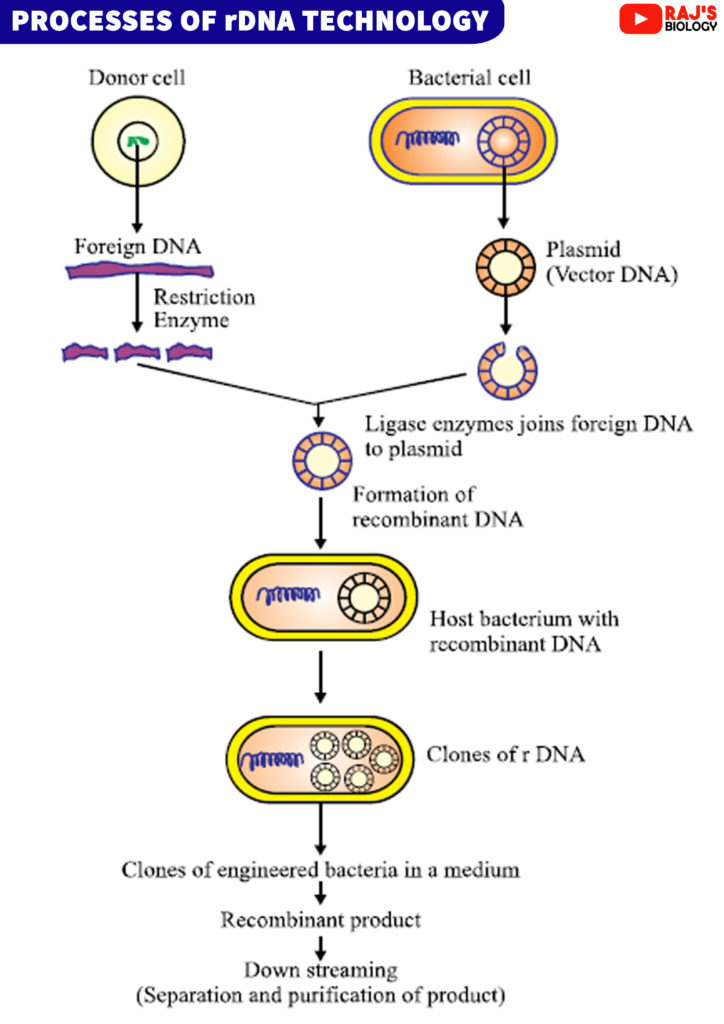 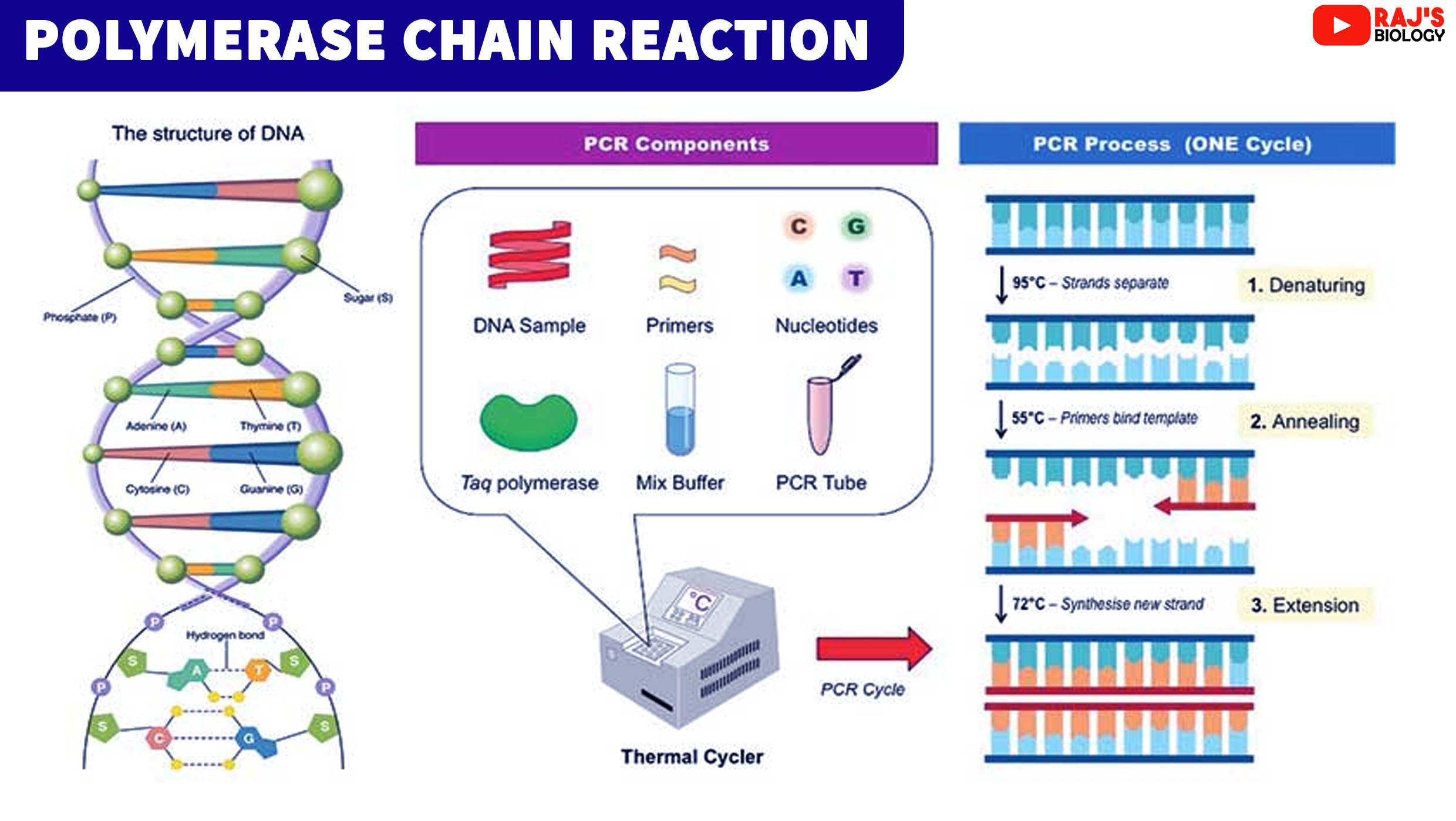 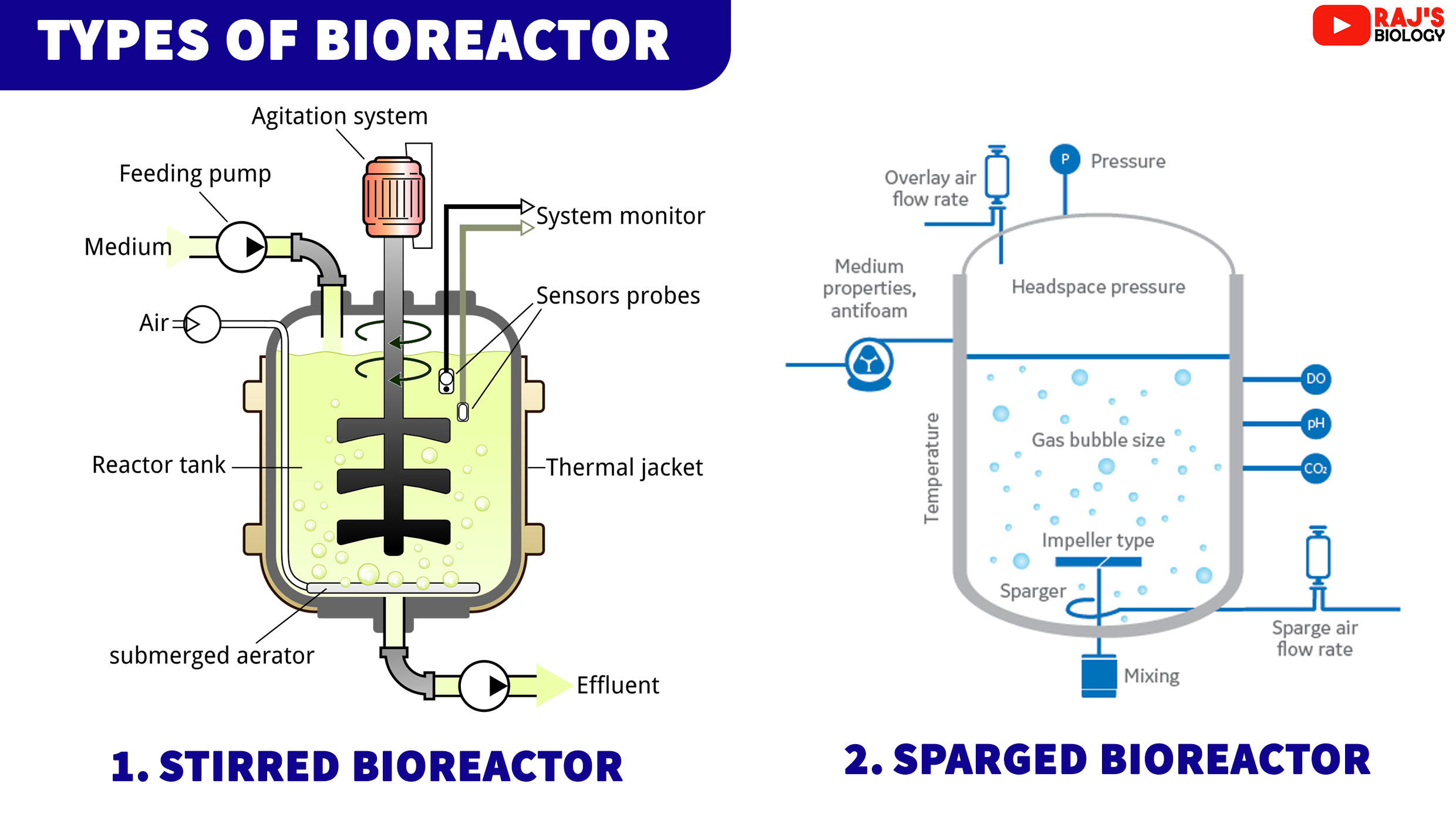 After the product formation in bioreactors, they are subjected to a series of processes, collectively called downstream processes. This includes

These products undergo strict quality control testing before being marketed as finished products. 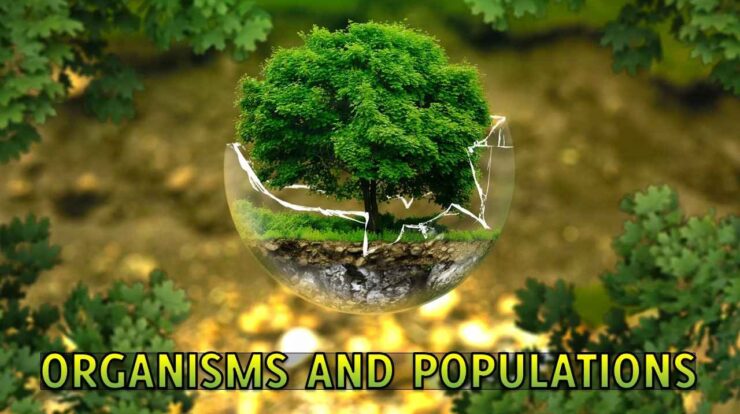 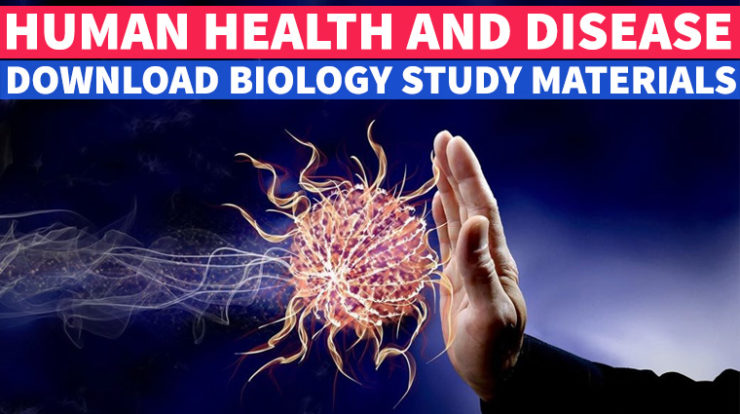 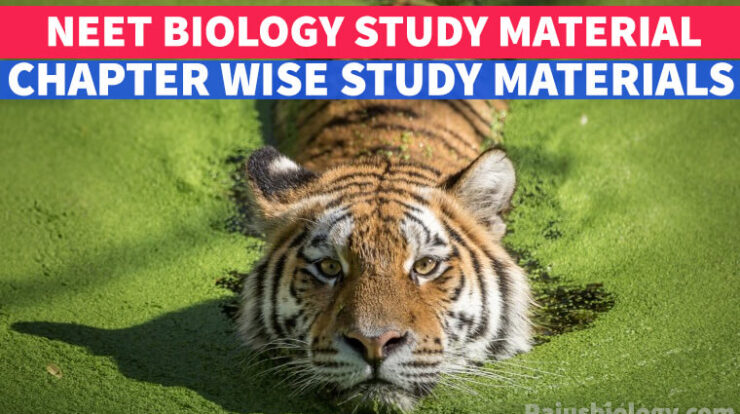 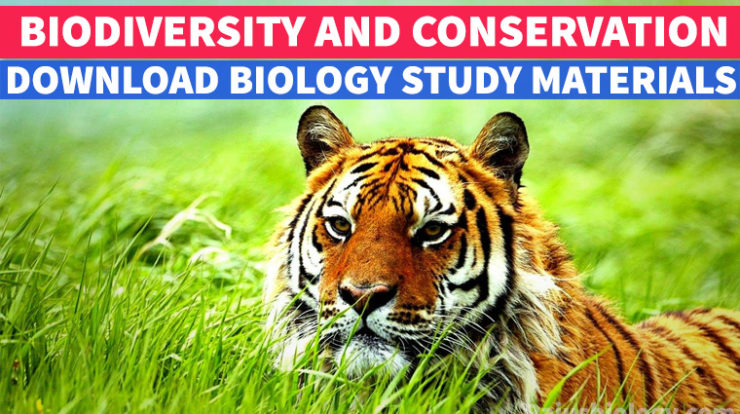 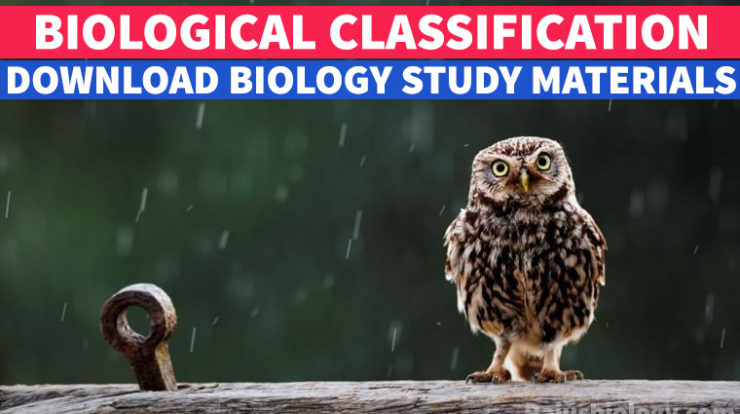