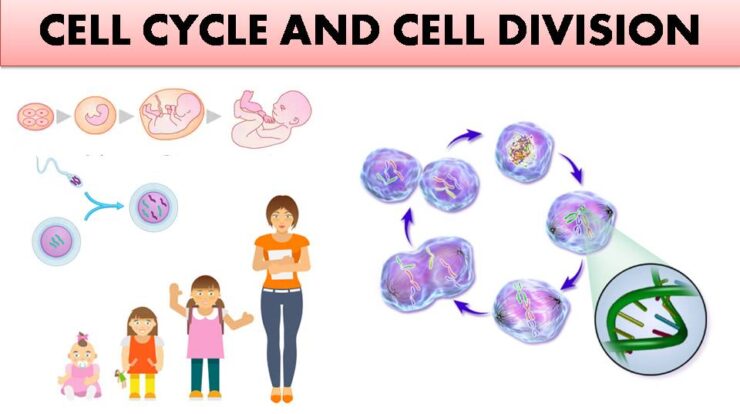 In this article we will discuss about Cell Cycle and Cell Division Notes:- What is cell cycle, What is cell division, Amitosis, Mitosis and Meiosis

What is Cell Cycle?