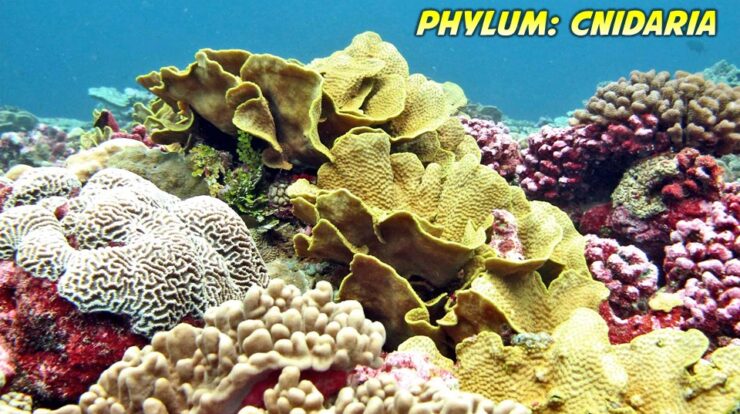 After reading this article you will learn about Phylum Cnidaria: General Characteristics and Classification.