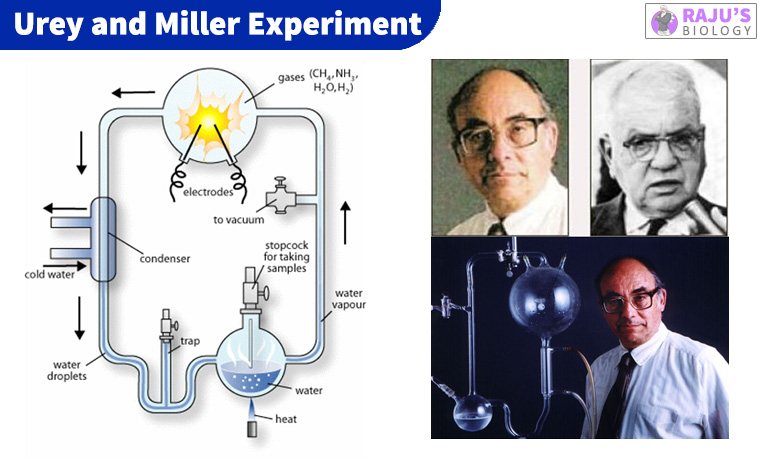 In 1961, Joan Oro found that amino acids could be made from hydrogen cyanide (HCN) and ammonia in a water solution. He also found that his experiment produced a large amount of the nucleotide base adenine which is one of the four bases in RNA and DNA. It is also a component of ATP, which is a major energy releasing molecule in cells.

Experiments conducted later showed that other RNA and DNA bases could be obtained through simulated prebiotic chemistry (deals with origins of life: how the first molecular building blocks of life were formed and self-assembled into replicating systems) with a reducing atmosphere (an atmosphere characterized by little or no free oxygen but contains hydrogen or hydrogen-containing compounds such as methane or ammonia – the atmospheric conditions believed to be on early Earth).