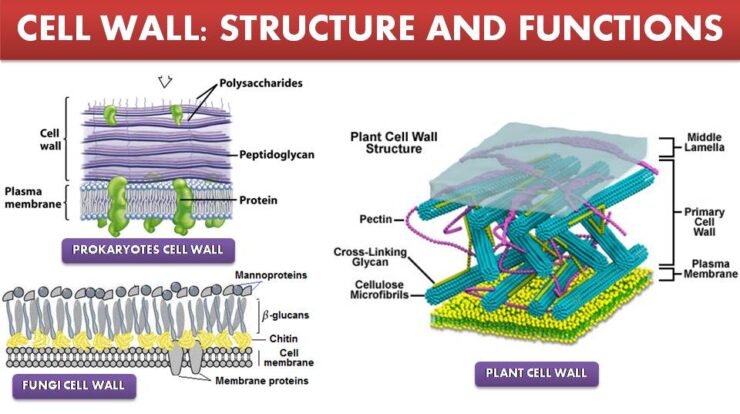 In this article we will discuss about:- What is cell wall?, Characteristics of Cell Wall, Cell Wall Structure, What is Pits and its types and Functions of cell wall

What is Cell Wall?

Pits are of two types 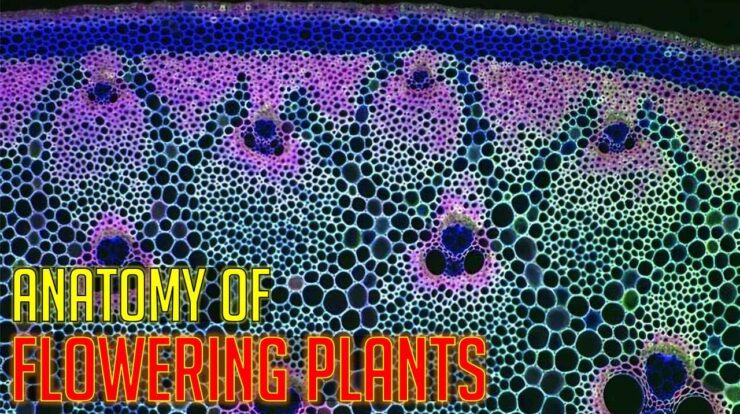 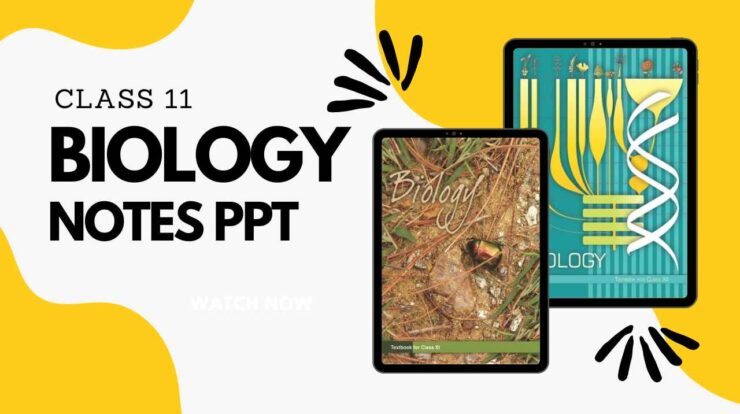