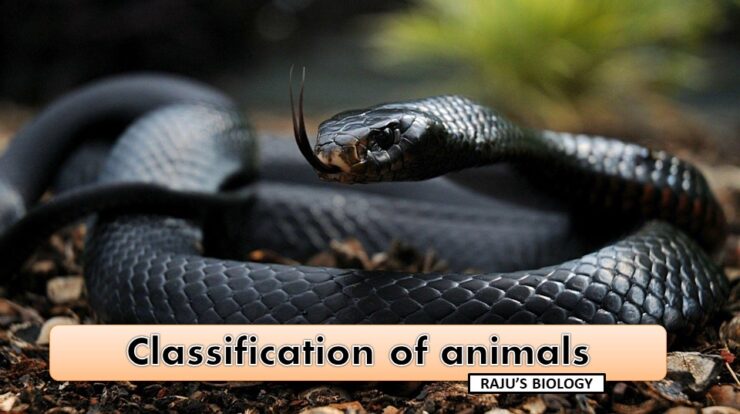 In this article we will discuss about Classification of Animal Kingdom:- all phylum and their general characteristics features

R.H. Whittaker organized organisms into five kingdoms. He classified organisms based on cell structure, mode and source of nutrition and body design. The five kingdoms proposed by Whittaker are Monera, Protista, Fungi, Plantae and Animalia. In this article we will learn more about Classification of Animal Kingdom.

The different phylum of the Classification of Animal Kingdom are as follows: 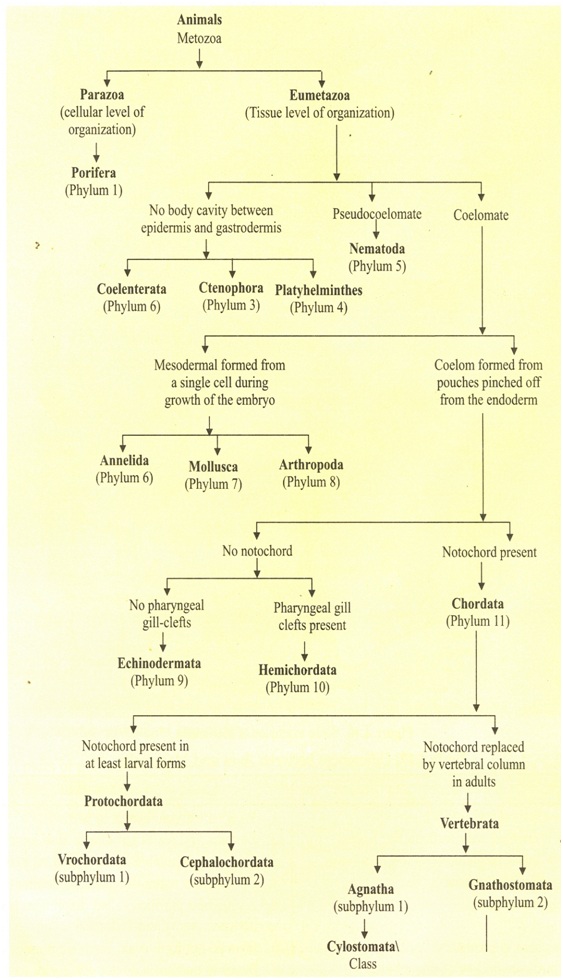 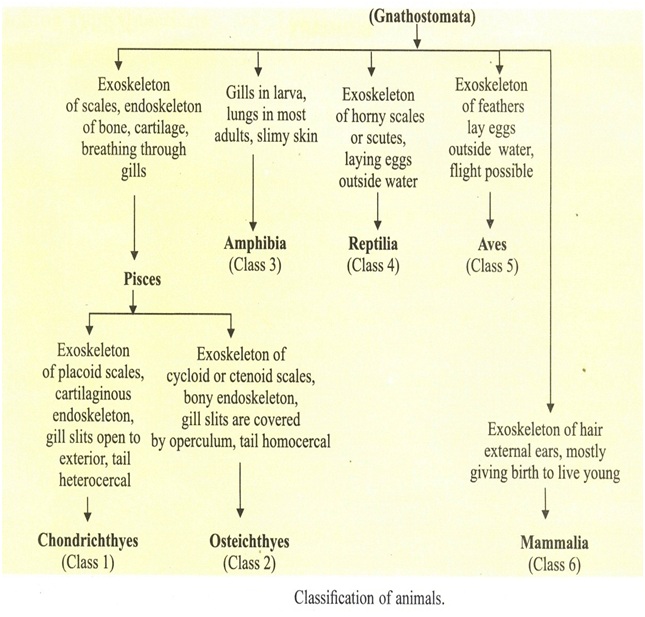 Porifera means organisms with holes. They are commonly known as Sponges. Features of the poriferan are:

The term Coelenteratais derived from the Greek word “kilos” which means hollow-bellied. Their features are:

Platyhelminthes are commonly known as flatworms. Their features are:

Phylum Nematoda consists of nematodes or roundworms. Their features are:

Annelids are commonly known as segmented or ringed worms. They have the following features:

Arthropod means jointed legs. Animals which have jointed appendages belong to this phylum. This is the largest phylum in the animal kingdom. Other features are:

Phylum Mollusca consists of a large group of animals. Features are:

The characteristics of phylum Hemichordata are as follows:

The Chordates possess the following characteristics: