In this article we will discuss about the frog circulatory system

How Circulatory System Works In Frog?

In frogs, RBC are oval or biconvex in shape and nucleated. It contains haemoglobin and carries oxygen.

How many heart chambers in a frog?

The frog consists of three chambered hearts. The upper two chambers are called auricles and the lower chamber is called ventricles.

Function of sinus venosus in frog 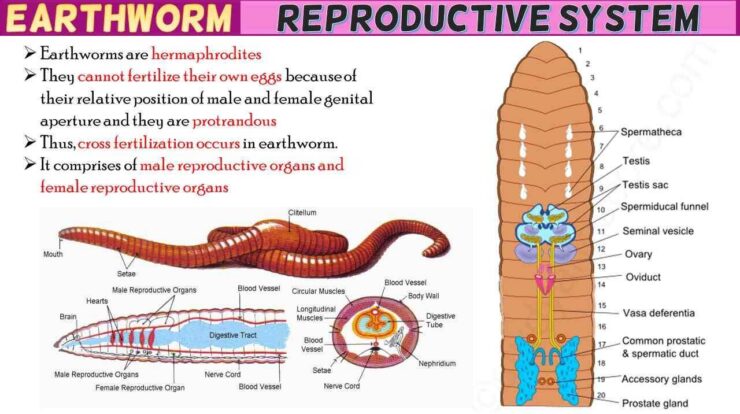 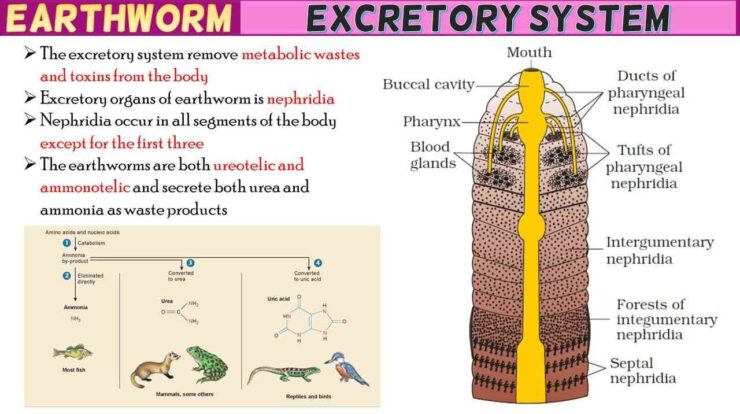 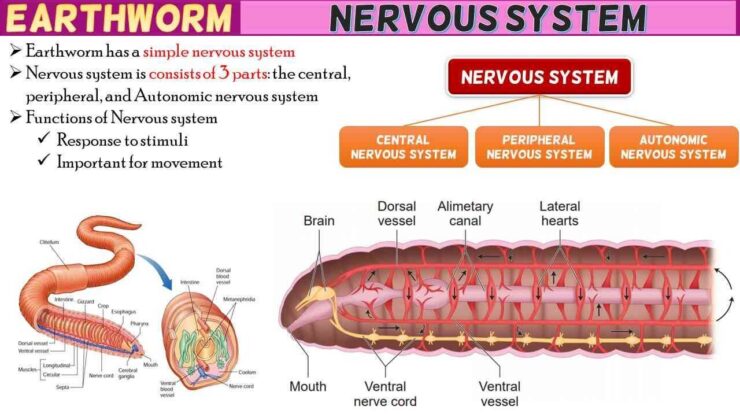 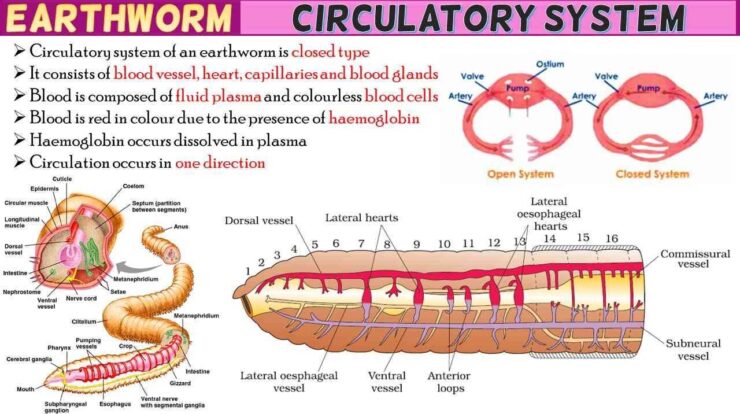 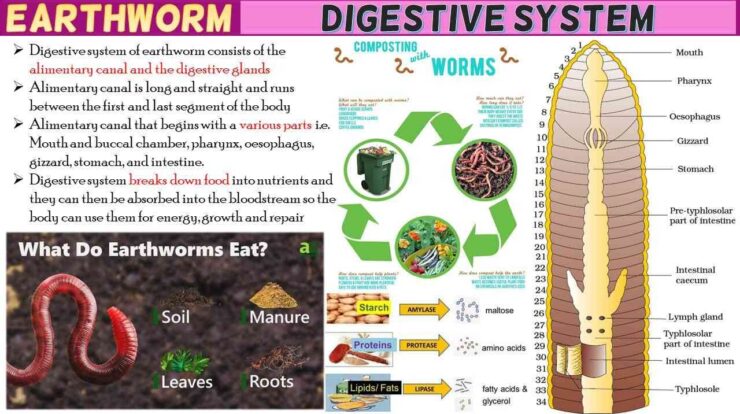