In this article we will discuss about Modern Synthetic Theory of evolution:- Genetic Variation, Natural Selection and  Isolation 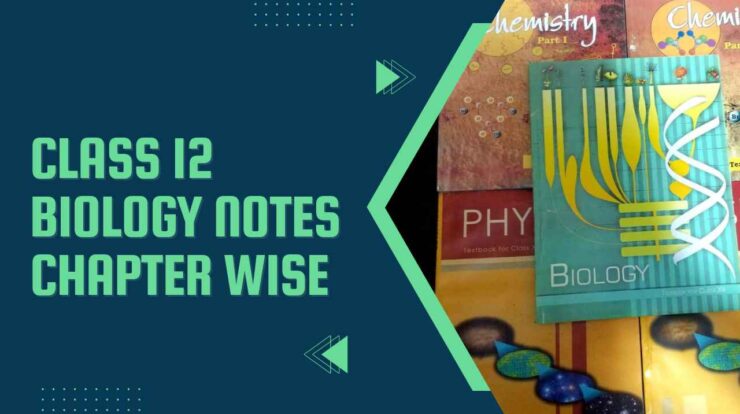