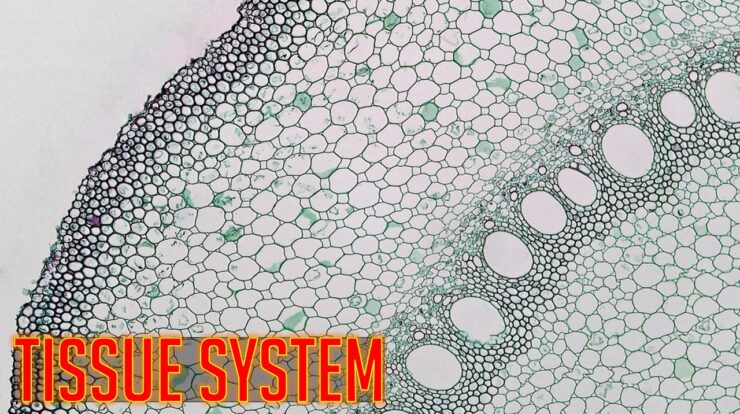 It lies between epidermis and pericycle
It is further differentiated into 3 subdivisions:- hypodermis, general cortex and endodermis

On the basis of size and time of development xylem classified as two types:- protoxylem and metaxylem

Based on position of primary xylem in vascular bundle xylem classified as three types:- Endarch, exarch and mesarch

On the basis of size and time of development of Phloem classified as two types:- protophloem and metaphloem

Based on presence & absence of cambium in vascular bundle 2 types

(a) Open collateral bundle: (Ex.Dicot Stem)
Cambium is present in between xylem and phloem
This type of bundle have secondary growth

(b) Closed collateral bundle (Ex.Monot Stem)
Cambium is absent in between xylem and phloem
This type of bundle do not have secondary growth

One type of vascular tissue surrounds the other is known as concentric bundle
In this bundle xylem either encircles or is encircled by phloem and accordingly the following two types are recognized: