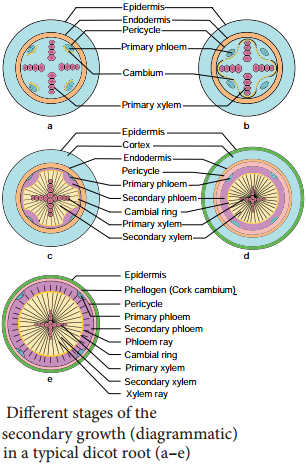 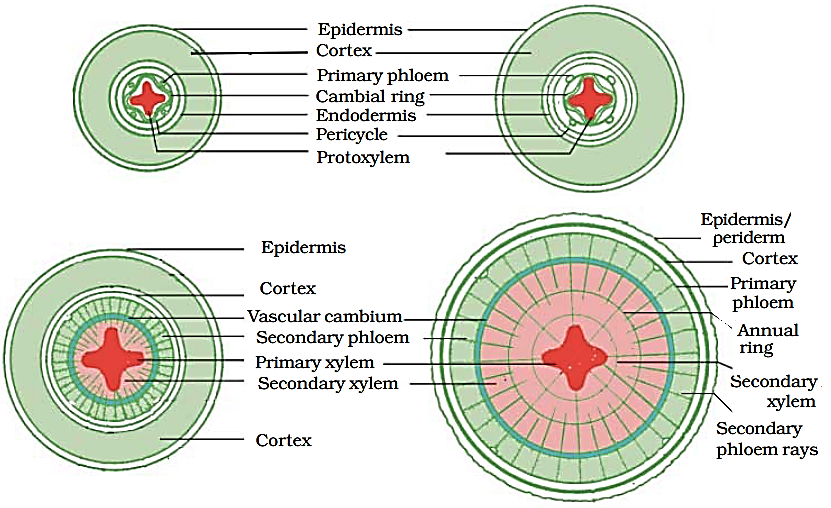 Origin and activity of vascular cambium

Origin and activity of cork cambium 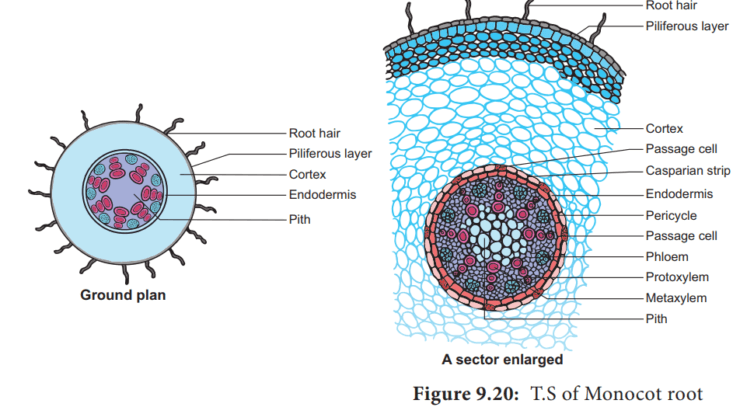