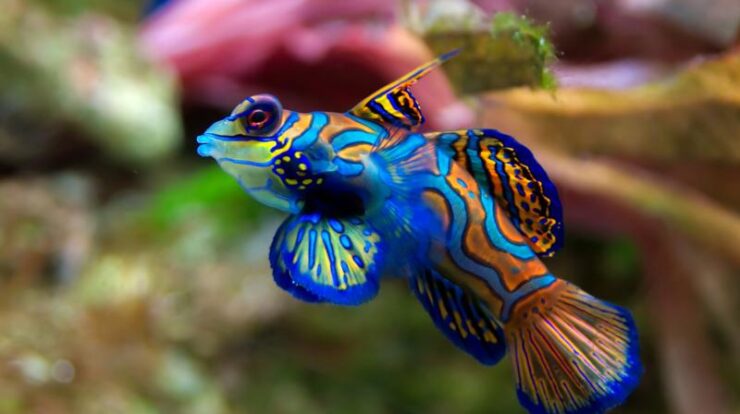 After reading this article you will learn about Chordata General Characteristics, Classification and Examples

I) Notochord or chorda dorsalis 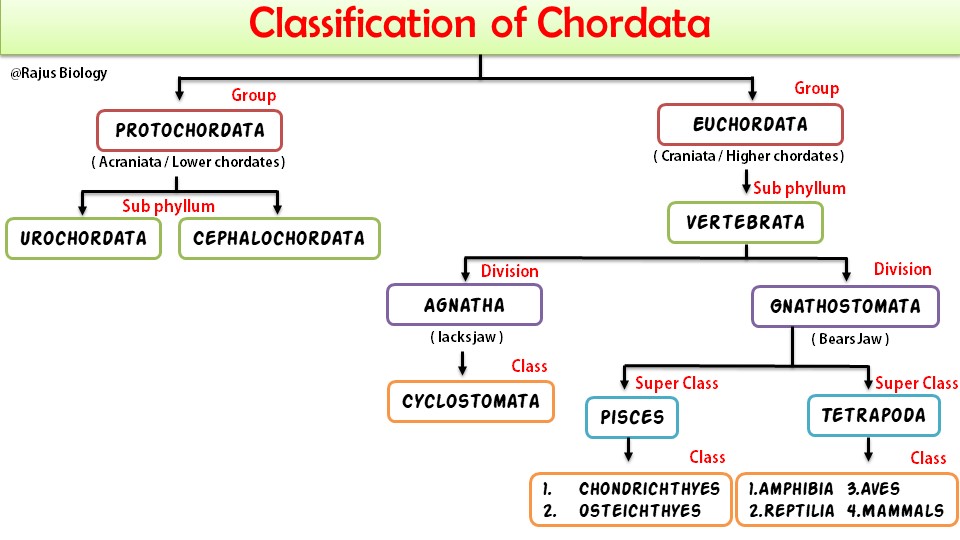 The phylum Chordata has been divided into three subphyla:

The subphylum Vertebrata has been divided into two super-classes: